So we have another casualty in the Indian Aviation market as of today: Jet Airways. The airline has officially suspended operations, after a notice was received from the State Bank of India (SBI) stating that its lenders were unwilling to provide “critical interim funding” to continue operations. As such, Jet Airways no longer has any cash on hand to pay for fuel, landing rights, and other privileges, making the airline inoperable. Jet Airways becomes the first airline in India, since Kingfisher back in 2012, and the second airline in recent times to collapse overnight.

There is no doubt that the aviation market is now more competitive than ever as the price sensitive Indian public constantly seeks to part ways with “legacy” carriers in favor of low cost carriers. The demise of Jet Airways was in many ways a question of when it would happen. The airline has seen its market share drop drastically in the past decade from almost 40% in 2007 to a not so impressive 13.8 % at the beginning of 2018. Little has been done to improve its traction in an unforgiving industry with regards to product, pricing, or cost structure.

All said and done, full service carriers do not work in India outside the major business centers of: Mumbai, Delhi, Hyderabad, Bangalore, and possibly Chennai. Let’s face it, airlines in India are just not up to snuff in product, service, or reach of their networks, when it comes to catering for the growing faction of premium travelers. High fare paying business travelers (the cornerstone of any full service airline) will happily fly the likes of Emirates, Singapore, Cathay, or BA whenever they get the chance. On top of that, the majority of economy class travelers are extremely price sensitive. The state run airline Air India itself has been in turmoil for nearly decade, with a number of significant bail outs from the Indian Government. And the product is quite frankly a joke. The airline has long been in need of updates and fleet renewal initiatives, just look at my recent experience. As fuel prices rise once again, I won’t be surprised if Air India is let go of very soon. 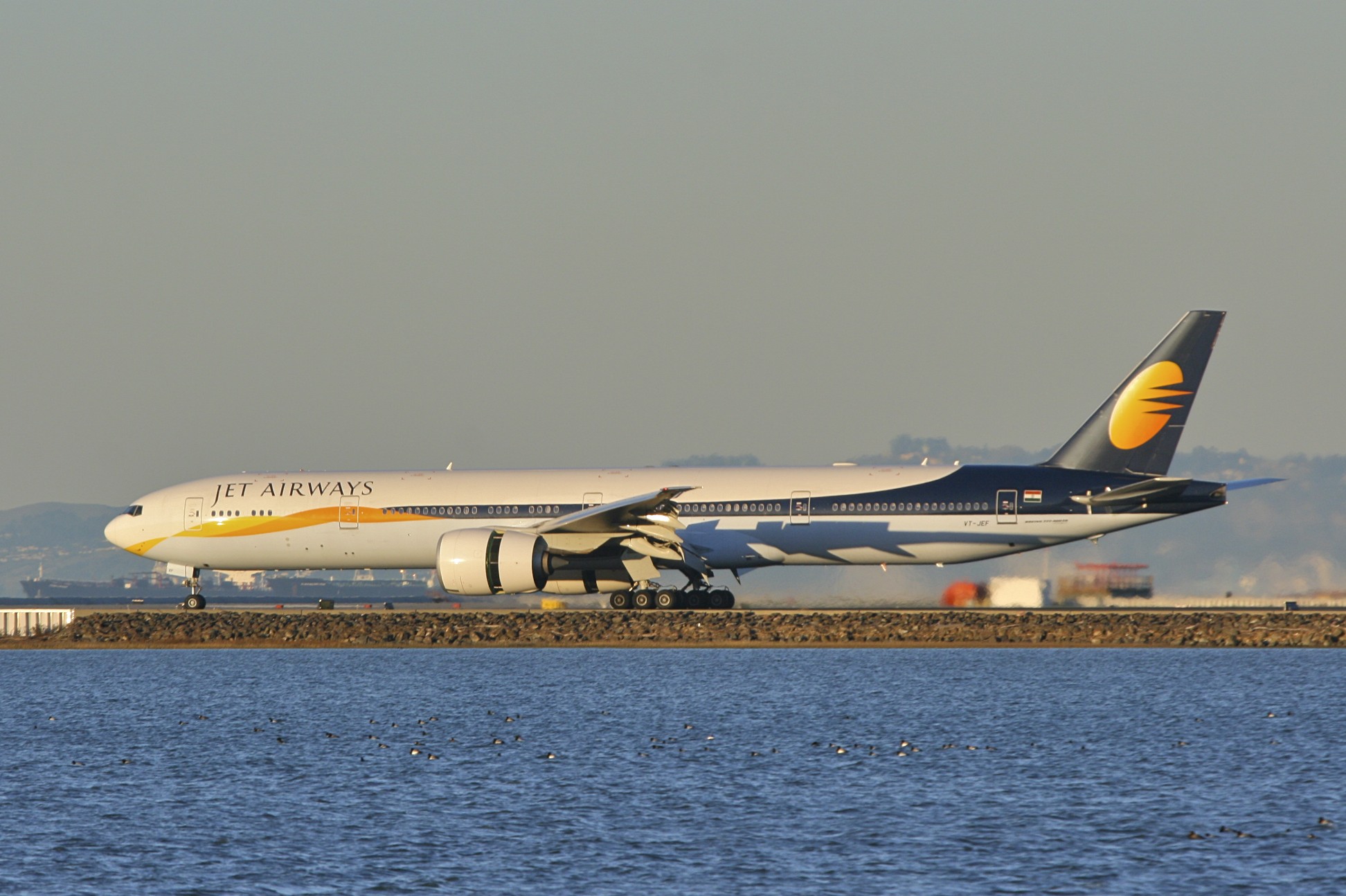 The news represents a significant blow to the full service aviation market in India, which is now left with just two airlines: Air India and Vistara. Now Jet Airways employs more than 23,000, many of whom have not been paid for months on a stretch. These employees are left seeking jobs at low cost carriers, which pay lower wages and force employees to work longer hours. Who knows how much debt they are in after sticking with Jet Airways for this long?

Oh yeah let us not forget that Etihad Airways had a 25% stake in Jet Airways, which is presumably worth nothing more than a few aircraft here and there now. You have to wonder how long they will last, after their significant investment failures in Air Berlin, Alitalia (to a certain degree), and now Jet Airways. This is all said and done before mentioning the fact that the airline itself is bleeding money left and right, just look at their financial results from 2018.

There is no use squabbling about getting a refund from Jet Airways because they have nothing to give. So basically if you are a stranded passenger, you have to either buy your own flight separately or depend on this sole concession which comes with many restrictions:

The collapse of Jet Airways should serve as a notice to all airlines on how to survive in the airline market. If you intend to be a full service airline, you must build a premium product which can withstand the competition or test of time. If you can’t do that, it’s better to or transform completely into a low cost airline or altogether shut down operations. So far of all the “Indian” airlines, I like the way Vistara is going because of its slow growth model and its management: Singapore. You can bet that they won’t hesitate to pull the plug if things start flying south 🙂